Danielle Brouwer is on a mission to help women who are sensitive, spiritual and smart to come unstuck and get aligned with themselves.

Dani is not your average coach or healer. She is an irreverent dream weaver with a sparky attitude – and she walks her talk.

She believes in accountability and giving things her best shot – and to walk her talk she holds her thoughts and beliefs -about herself and the world around her- up against the light at every opportunity. 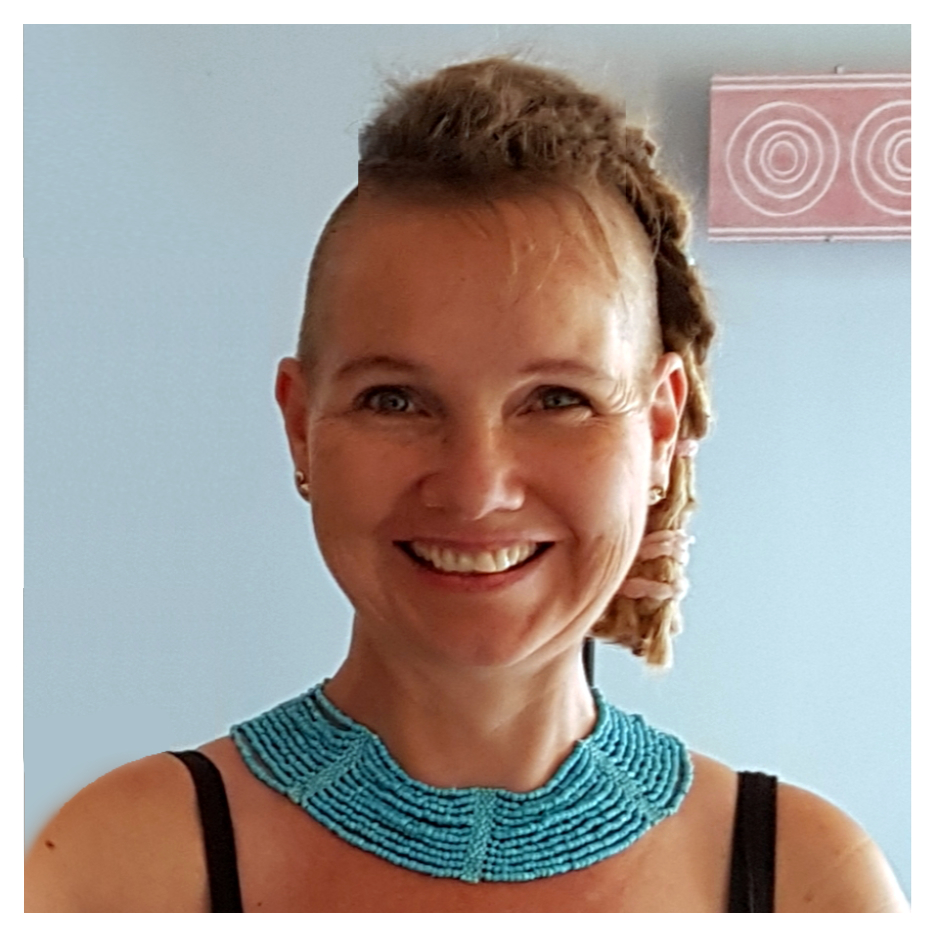 Walking Your Talk is a life style.
And for Triunes that can get complicated.

A Triune is a highly sensitive -and empathic- person who is also intelligent and spiritually open.

To walk your talk you need to know who you are and what you hold true.

But to be able to know and embrace who you are you need to see yourself reflected in the outside world. And for us Triunes that typically ain’t happening.

Now, I’ll be throwing some words around that may be new to you, so let me just quickly run those by you, like: Triune, Trinity and Sovereign Empath…

Contained within the Triune (you and me!) are the three aspects of consciousness: sensory awareness (the heart/body, your HSP-empathy), intelligence (the mind, logic & reason) and spirituality (your intuition and your connection with Source or Energy).

For an empath to be sovereign, that’s almost a contradiction in terms: an empath tends to be so open to external factors and has such intricate and complex responses to the world around her that it’s almost impossible to be autonomous and sovereign.

A Sovereign Empath, then, is a Triune who pursues ‘a balanced trinity’ where each aspect is equally embraced so that she can truly be sovereign.

But there really aren’t all that many Triunes, let alone balanced ones. So you have to learn to see yourself clearly even when no one else does.

I too have had to learn to see myself clearly when no one else did; to be my own reflection and to be my own landing platform. And I can promise you: it is so worth it!

You can read a bit more about my Triune Nature here.

I speak freely of Triunes as though we were a different species – and sometimes it certainly feels that way! But in reality everyone is a tri-une because everyone has those three levels of consciousness to some extent: sensory awareness, intelligence and connection with Source.

But it’s exactly the extent that defines what I call a Triune: most people have only developed one or two of these aspects, whereas for us Triunes all three are equally relevant and they can pull us every which way. It’s like having three captains on one ship!

To differentiate, the word I use to describe non-Triunes is Diune. That word doesn’t actually exist, because a di-une doesn’t actually exist: everybody has at least some measure of all three levels of consciousness. But labels can be very helpful, which is why I’ve coined these to help the awakening Triune understand herself.

So… how can you balance three captains on one ship?

Leave your address and I’ll help you unravel your Triune Nature.

Are you ready to discover your Triune Nature?